Providing a quality educational experience, inspired by the Montessori approach, for children farthest from resources.

Providing a quality educational experience, inspired by the Montessori approach, for children farthest from resources. 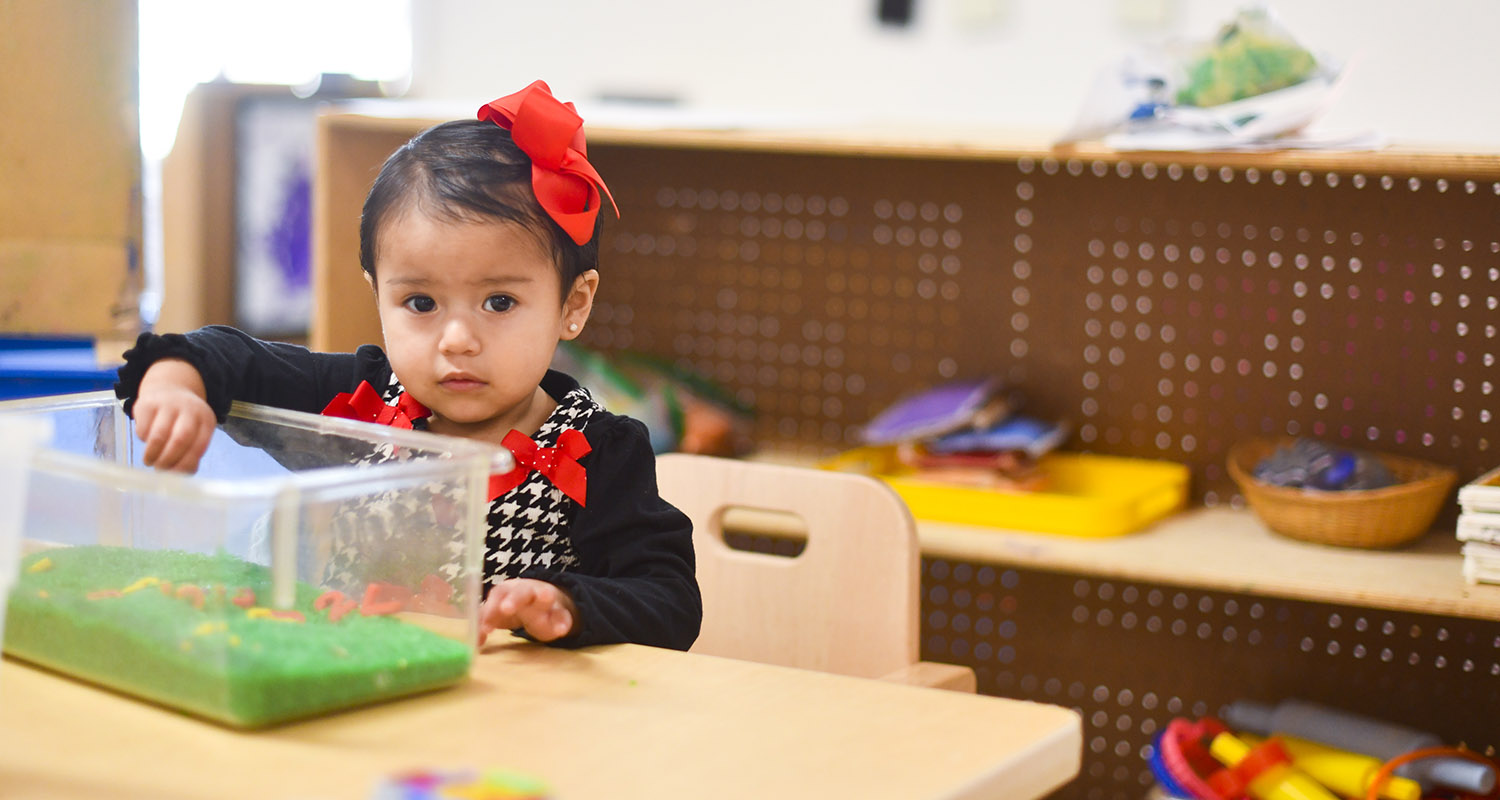 Over 40 years of research has demonstrated that quality early childhood programs have substantial and measurable economic benefits for individuals, families, schools, and communities.

Children who participate in Head Start programs receive innumerable benefits. These advantages appear immediately, last a lifetime, and even influence other generations. When disadvantaged children receive high quality birth-to-five education, such as Early Head Start plus Head Start, the return on investment can be as high as 13% annually (Garcia et al, 2016).  The advantages Head Start children experience include:

By the end of the program:

It’s easy to donate! You can receive a tax credit equal to 50% of the total value of the contribution when filing your Colorado state taxes.
more information
Join Our Team

Learn more about our open positions and apply today.
more information
Contact Us